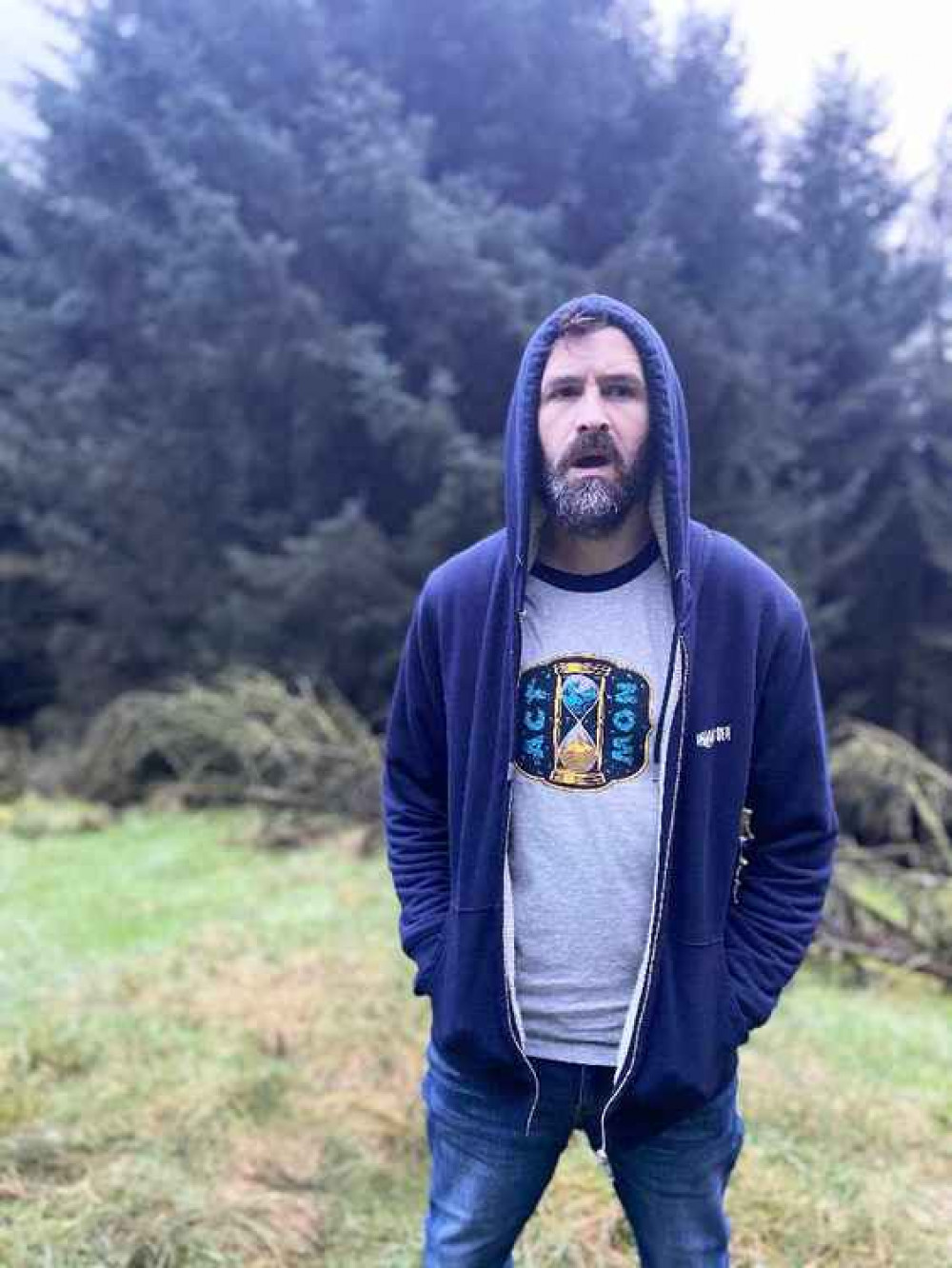 A Macclesfield-based environmental entrepreneur is seeking investment into UK seaweed farms while launching a 100% biodegradable clothing range made from seaweed fibre.

Inland Sea is the brainchild of surfer and outdoor enthusiast Adam Costello, who founded the business in 2017 after being concerned about the amount of plastic pollution in UK cities, that would eventually end up in the sea.

Originally from Northwich, Adam, who now lives in Macclesfield with his family, has become well known locally for his environmentally-focussed efforts.

He has supported community-led projects county-wide, such as helping launch Scoop and Scales, a plastic free, zero-waste store in Macclesfield. He also ran a stall at the town's Treacle Market, selling Inland Sea products and raising awareness of his environmental mission.

After learning about the benefits of seaweed as a mass absorber of C02 - and how fibre can be created from the substance - Adam has launched a Kickstarter.

Adam said: "Seaweed is a realistic solution to the climate crisis, and we want to bring this to the government's attention – as a viable answer for helping to tackle the climate emergency.

"The average person in the UK produces 12kgs of CO2 per day. By establishing seaweed farms here, we can offset huge amounts of carbon - around 4000Kg of CO2 could be absorbed per day, per seaweed farm. That's the equivalent of saving the emissions omitted from four return flights from London to New York."

Called 'Does my carbon footprint look big in this', it has an initial target of £13,444. Pledges can be made from as little as £10, with rewards including early bird and 'design your own' t-shirts, and even include an exclusive seaweed farm tour.

Adam explained that seaweed grows at an "incredible rate", especially compared to trees, which means it absorbs CO2 from the atmosphere quickly. Per acre, it can absorb up to 20 times more CO2 from the atmosphere than forests. He added: "Our dream is to help extract a gigaton of CO2 from the atmosphere by 2030 and to create a circular economic process, where we can use the seaweed from the farms we invest in, to create the fibre for our t-shirts and at the same time contribute to solving the climate crisis." Not yet sourced from UK waters, the fundraising campaign will allow Inland Sea to work with the producers of the patented material, SeaCell™MT which is manufactured using Bladderwrack seaweed. Inland Sea says they are working with the world's "first and only" clothing manufacturer to be certified by Greenpeace. Adam said: "As well as our own line of garments, we plan to work alongside other independent ethical clothing brands to create and sell their own clothing ranges using seaweed fibre. "It is one of the greenest materials ever made – and is 100% biodegradable. By collaborating with retailers across the country, we can lead the way with sustainably-produced fashion." To find out more about the Kickstarter, click here.

Cinemac boss 'over the moon' to reopen in May 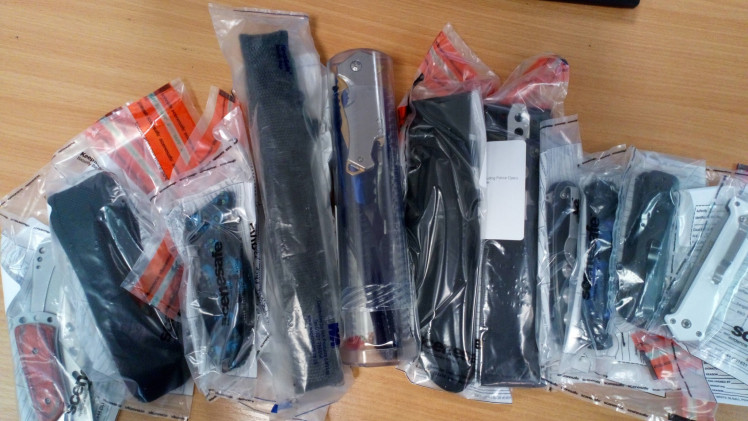 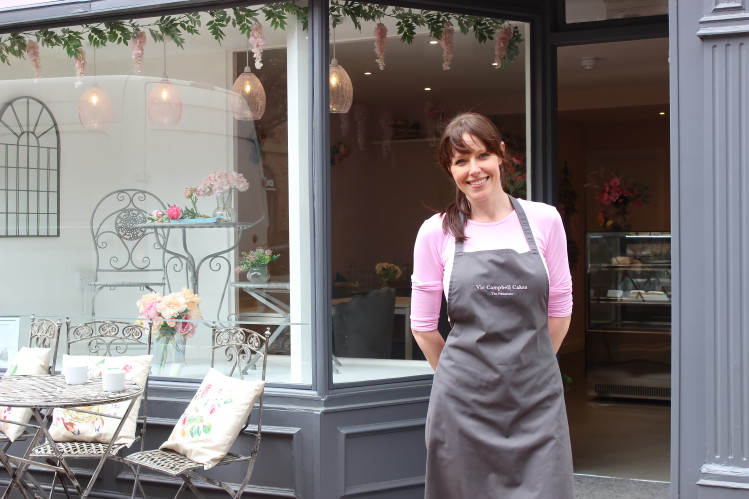 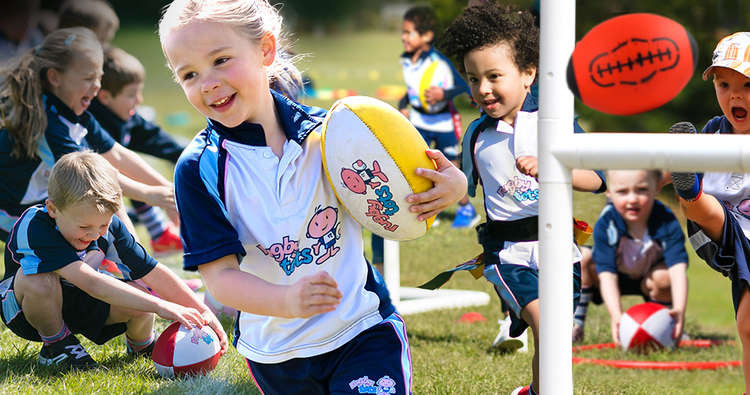 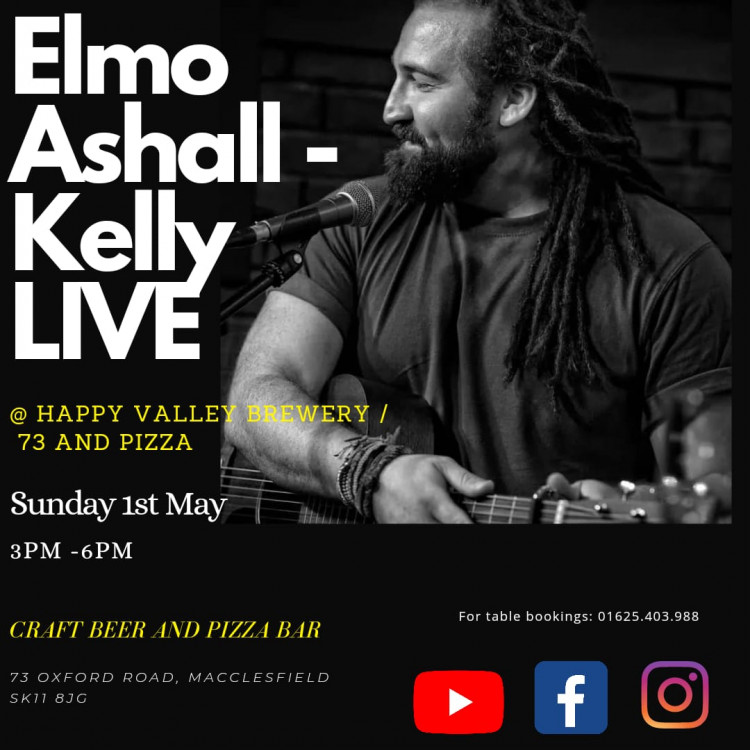