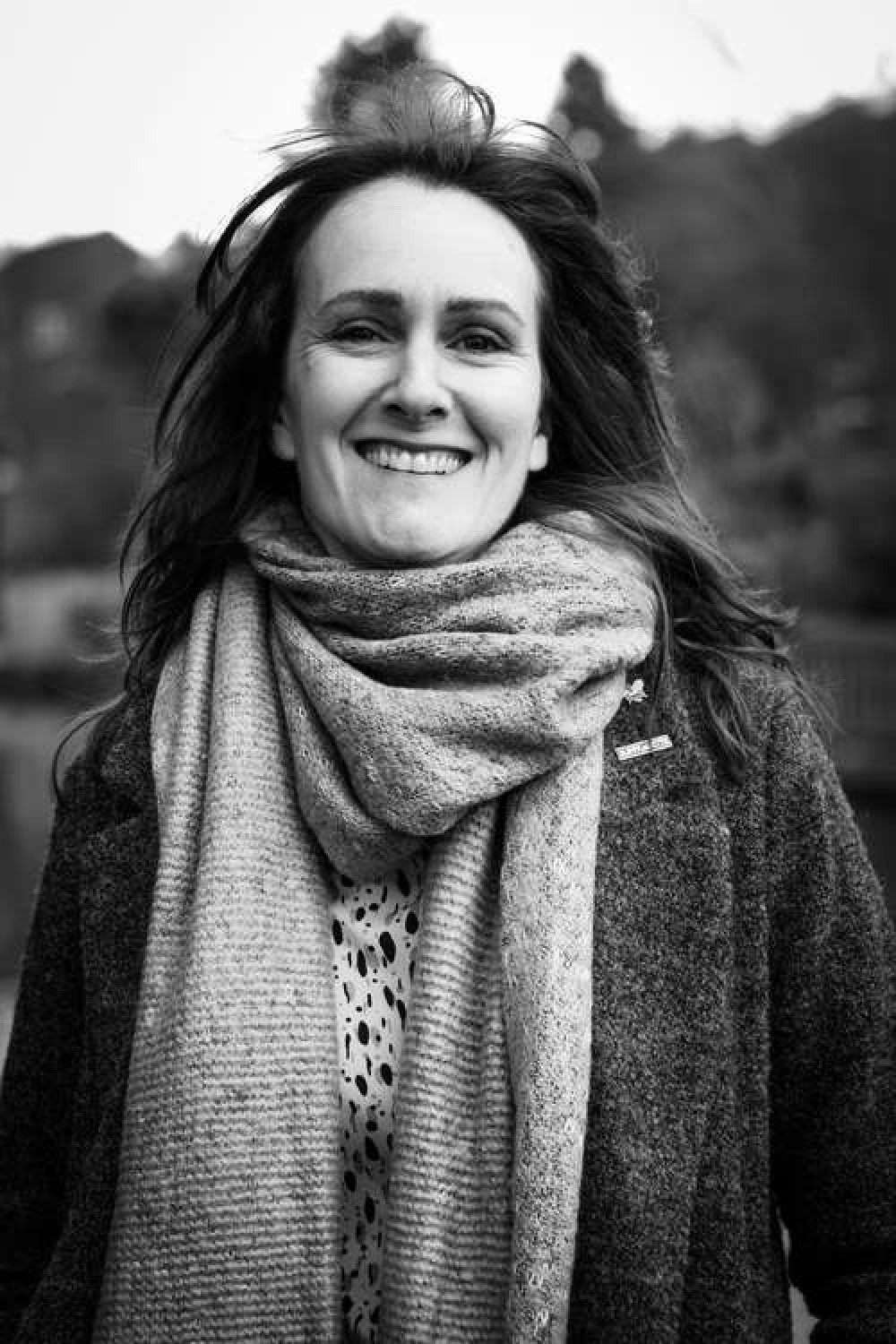 "We are being bombarded daily with shocking news stories about our government Ministers, and those serving them. From illegal, or at least ill-advised, parties to fake news accusations from the dispatch box there seems no end to it."

"As a local councillor I find myself musing on how important is it that as public servants every one of us from the lowest tier of local government to the Prime Minister upholds standards of good behaviour? What does how we behave say to those who put us in office, and what right do we have to make decisions on their behalf without those standards?

"All public servants agree to the 7 Nolan Principles on taking office (Selflessness, Integrity, Objectivity, Accountability, Openness, Honesty and Leadership) This framework was established as the minimum standard of behaviour in 1994 and was revolutionary because it shifted focus from "process" to "culture". Whilst they offer a benchmark, or perhaps a starting point, I am not sure they go far enough, and their interpretation is open to abuse all too often.

"In the Scottish Executive there are 2 further principles added to the 7 Nolan ones; Duty and Respect. I wonder if it is time to review and add these to the rest of the UK's public offices? The people we serve are becoming ever more turned off by the bad behaviour, phrases like 'all politicians are corrupt' and 'they're all as bad as each other' are commonplace. Even in town and parish councils, incidences of lack of respect and poor judgement are commonplace. Just ask Jackie Weaver of ChALC who deals with this daily in her role for Cheshire councils!

"The politicians I admire are those who can present their points without raising their voices or throwing out abusive or untrue statements to deflect from themselves. I can hear their points, even if I don't agree with them. I hope we can move towards new standards and re-engage with the electorate as it feels quite broken to me currently."

She nubbed this opinion piece to our website. You too can write your own comment or news, by clicking the black 'Nub it' button on our homepage.

Macclesfield: What a load of grit! 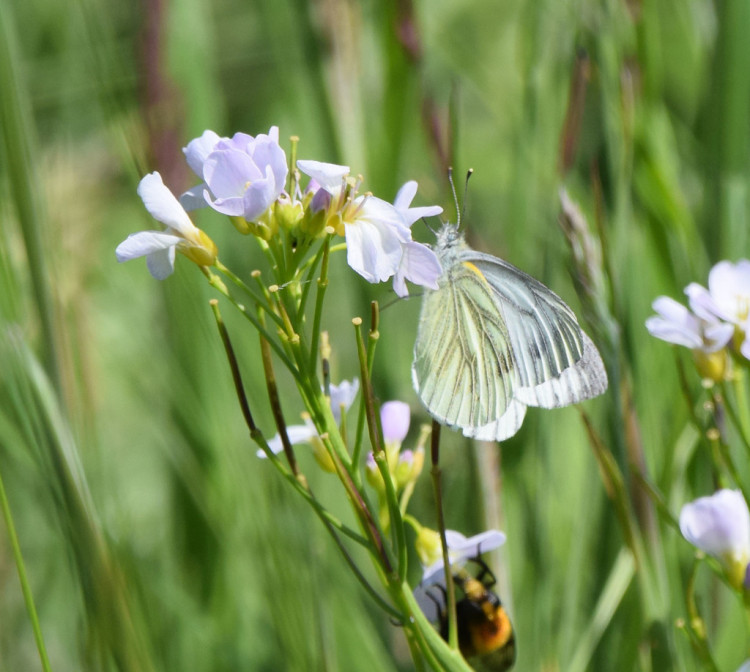