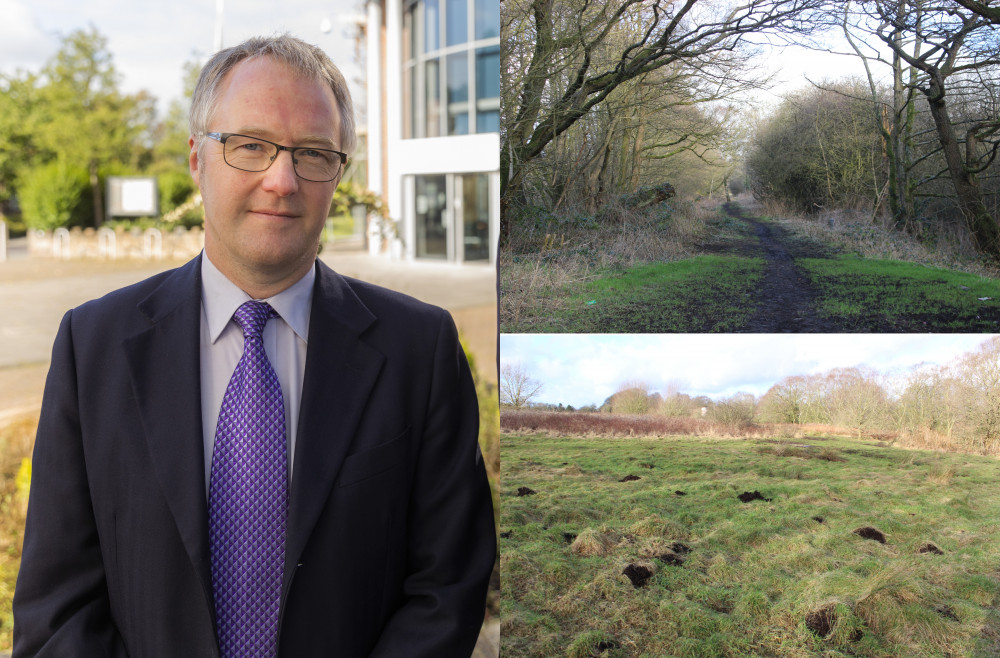 Dear Councillor Corcoran/To Whom It May Concern,

We the undersigned strenuously urge you to halt your intended plans to convert Danes Moss into a site for 950 new houses. We appreciate that there is a demand for homes nationwide for those people without their own properties. Nevertheless, Cheshire East as a unitary authority is projected to meet its Macclesfield housing target without Danes Moss. This is a significant achievement.

It frees you to take due care of Danes Moss as a rare landscape form called lowland raised bog which has, in parts, been in continuous development for 8,000 years. The resulting peat that underlies the site is one of the most important habitats for the sequestration of carbon, more efficient even than rainforest. In a time of climate chaos, it is both short-sighted and wilfully destructive to develop Danes Moss and cover it in concrete.

Equally significant in an age now defined as the Anthropocene is the worldwide loss of biodiversity. Britain as a whole is twelfth from bottom on a list of 240 countries, while England specifically is judged the eighth most denatured country on the Biodiversity Intactness Index. These considerations place Danes Moss on the very frontline in terms of future national policy. We believe these considerations require wholesale change in urban planning. 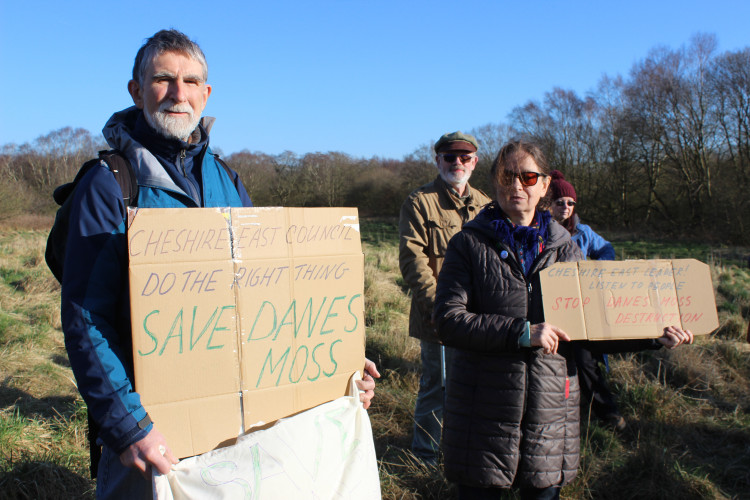 Britain's recent experiences of lockdown and physical restriction as a result of coronavirus have revealed the central importance of green space and semi-natural landscapes, especially for those living in towns and cities. We believe Danes Moss should be incorporated into Macclesfield's planned environment as a future resource for the mental and physical well-being of all its residents.

Simultaneously, Danes Moss is home to thousands of other species – mammals, birds, insects, plants, fungi, mosses and lichens. Many of these are rare and declining nationwide. We believe they have a right to continue to flourish at a site where they may have lived continuously since the last Ice Age.

We therefore repeat our recommendation that you act now and halt your proposals to develop Danes Moss in the interests of all Macclesfield's residents, human and wild. 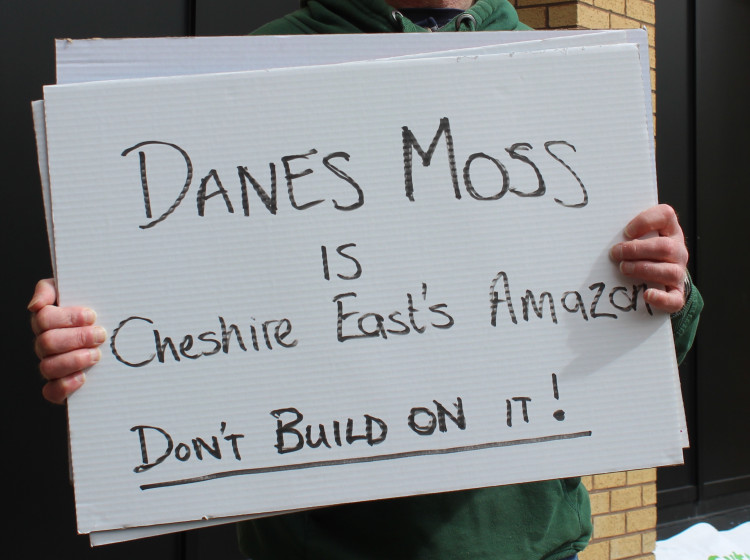 The campaign against the housing plans will likely elapse 17,000 signatures this week.

Cheshire East Council and Cllr Sam Corcoran have been contacted for comment.

1400 of you have signed up already. Simly enter your email address on this link.

Macclesfield: Why I volunteered at the Treacle Market: and why you should too 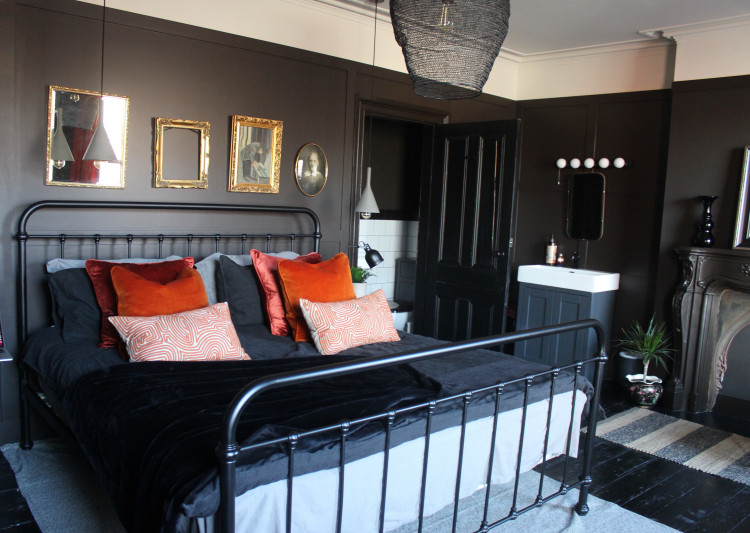