Macclesfield Ambulance workers reveal why they went on strike today 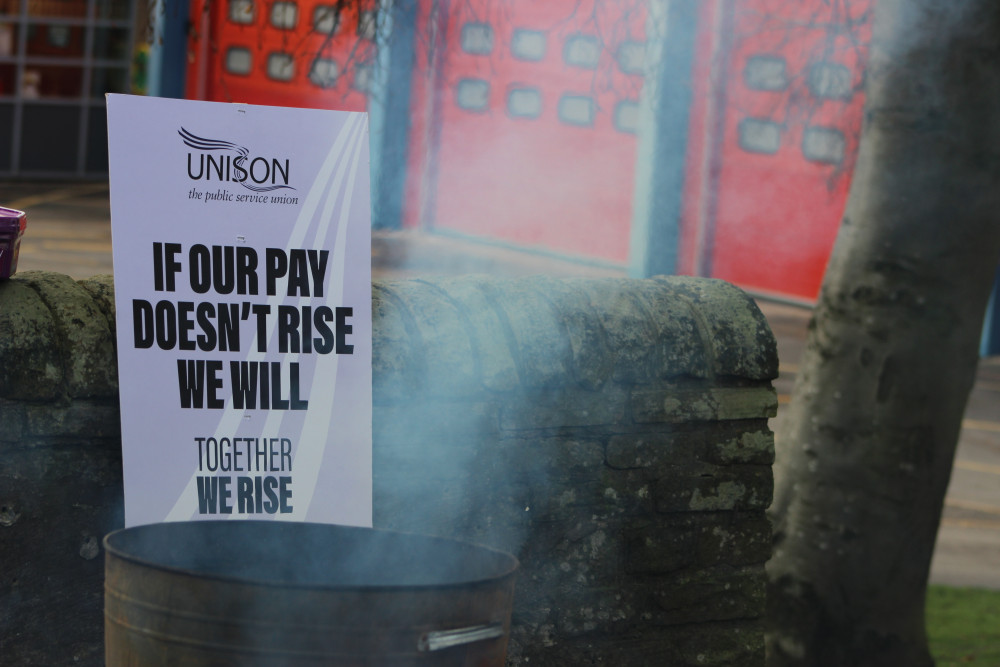 Ambulances were on-call during the strike, to allow emergency care to be unaffected. (Image - Alexander Greensmith / Macclesfield Nub News)

Local ambulance staff took turns to strike in small numbers, with even those at the pickets being on-call should they be needed in an emergency.

The strike, which took place outside Macclesfield Ambulance Station on Chester Road, saw barrels being burnt and honks of support from passers-by.

"We're striking for multiple reasons from work pressures, to a lack of staffing which is partly caused by a lack of funding to the NHS", said a female strikee. 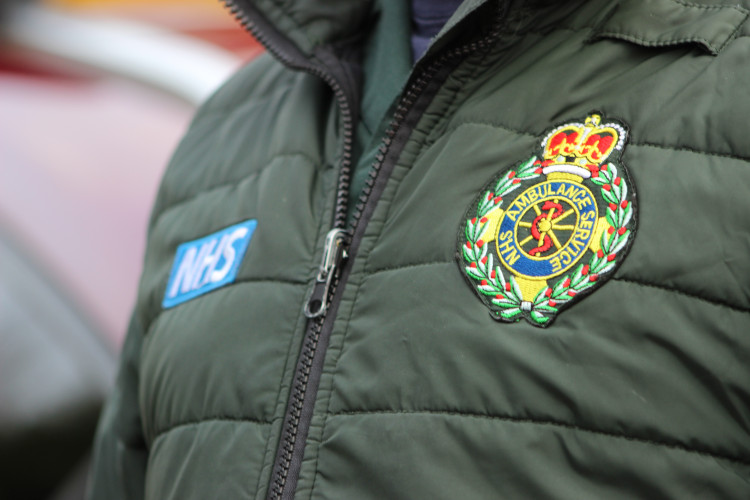 A male ambulance driver said: "People are leaving quicker than we can recruit them."

"I've never seen job retention as low as this. It used to be a job for life, and it has been for me, but its not any more with the amount of people leaving."

A Unison rep said: "There is a real irony that the government won't talk to us about minimum staffing levels on a day-to-day basis in the NHS, but that is something we communicate closely with them whilst on strike days.

"What we need is minimum safe staffing levels right across the NHS, including the ambulance services. And the only what that is going to happen is that the government are going to take serious steps to address the funding of the NHS generally and in pay of these workers." 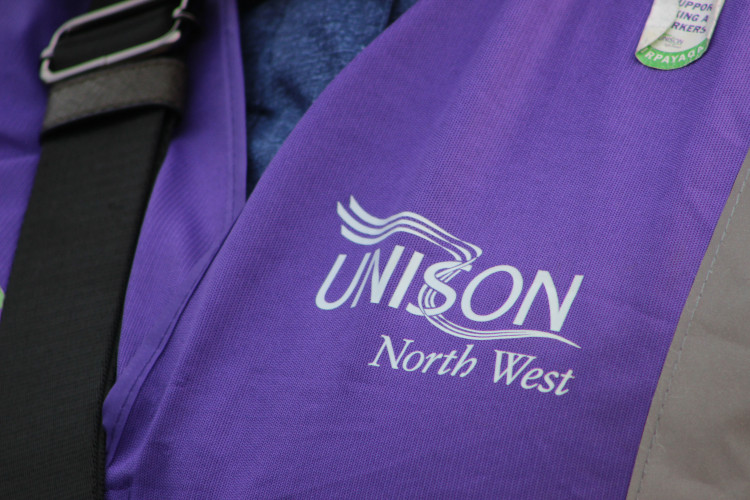 The strike is from 7am on Monday to 11pm. (Image - Alexander Greensmith / Macclesfield Nub News)

While precise Macclesfield or North West Ambulance Service stats on staff retention were unavailable, there is a clear indication of a wider picture and that the confirmation our area is in-line with national trends.

The trend is first thought to have began as COVID began, increasing pressures and workload on all key workers. 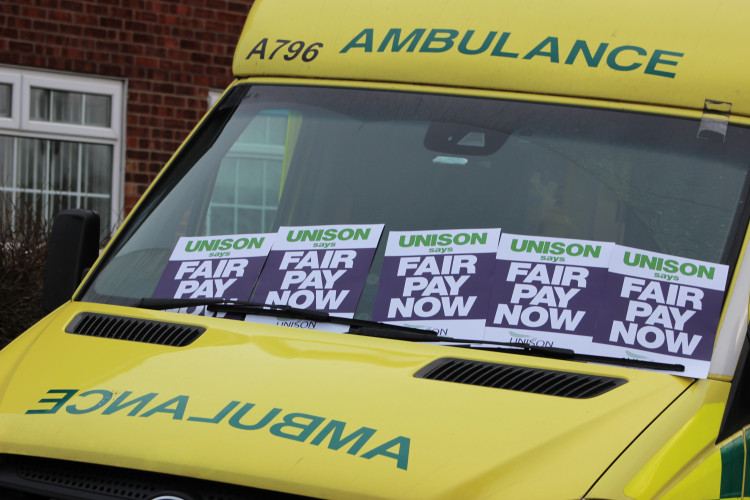 And when this regards paramedics, it takes three years to train them, so replacing this mass exodus has proven tricky, and places more pressures on the current workers.

The regional Unison rep added: "When you go through the training course and become qualified, you realise the incredible pressure that you face for the salary that you get.

"Some come to realise that they can take their skills elsewhere for more money, in a much less challenging environment, and sadly that's what we realise people are doing.

"What we want is for the government to come back to the table and talk to us with a serious offer on pay. 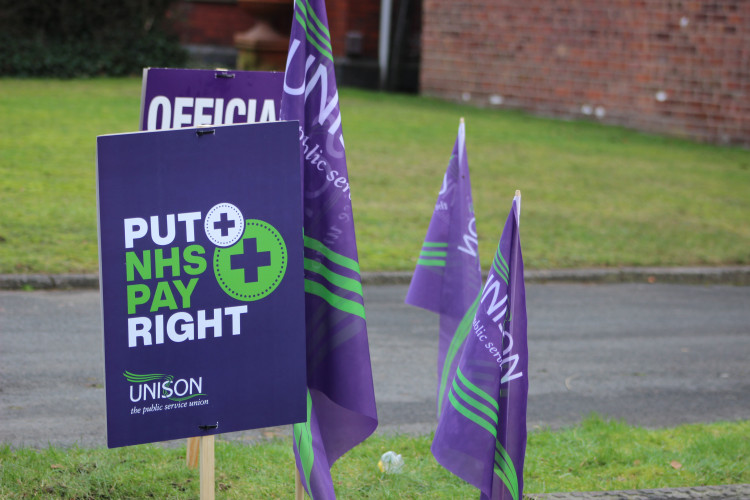 Residents are urged to only call 999 in an emergency. (Image - Alexander Greensmith / Macclesfield Nub News)

"They have started discussions, but until we get that offer the discussions don't mean anything.

"We're looking for a pay that meets the rising cost of living for these workers, recognises the important job they do and recognises the problems with retaining people in the service."

The Royal College of Nursing has confirmed that workers striking across the UK will maintain the "life-preserving care model" during industrial action, and highlighted that staff have been "dealing with a real-terms pay cut of 20 per cent since 2010."

The government has responded to national media reports that a pay rise of five per cent above inflation is 'unaffordable'. 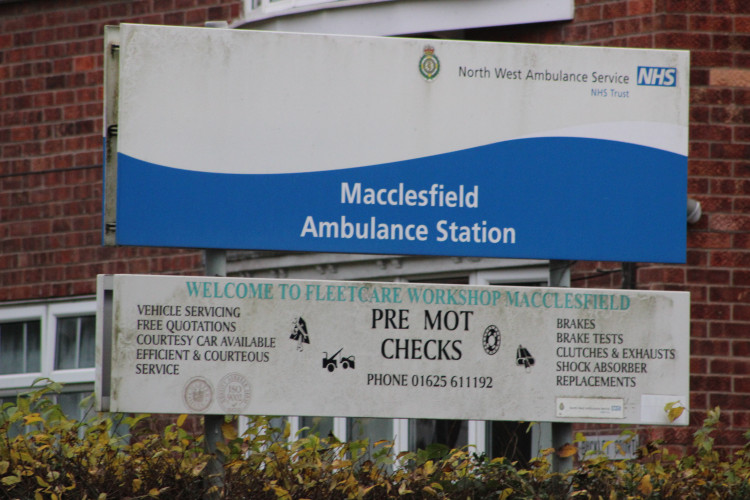 Macclesfield and British nurses will walk out too on February 6, in addition to ambulance staff. (Image - Alexander Greensmith / Macclesfield Nub News)

Advertise your Macclesfield event for FREE on our What's On section. 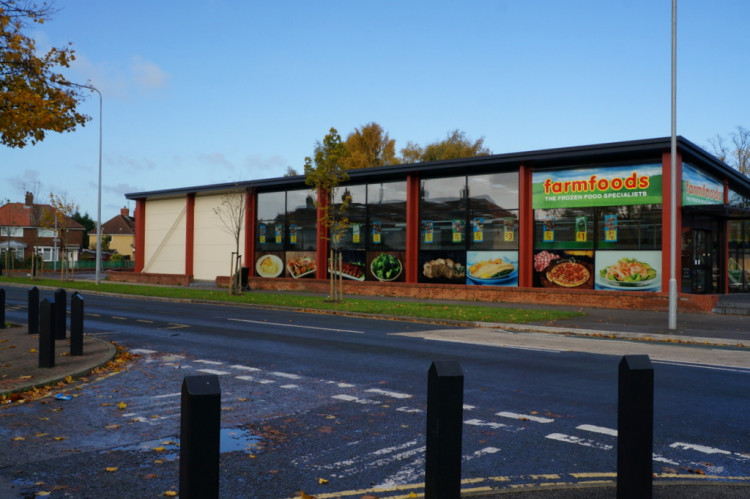 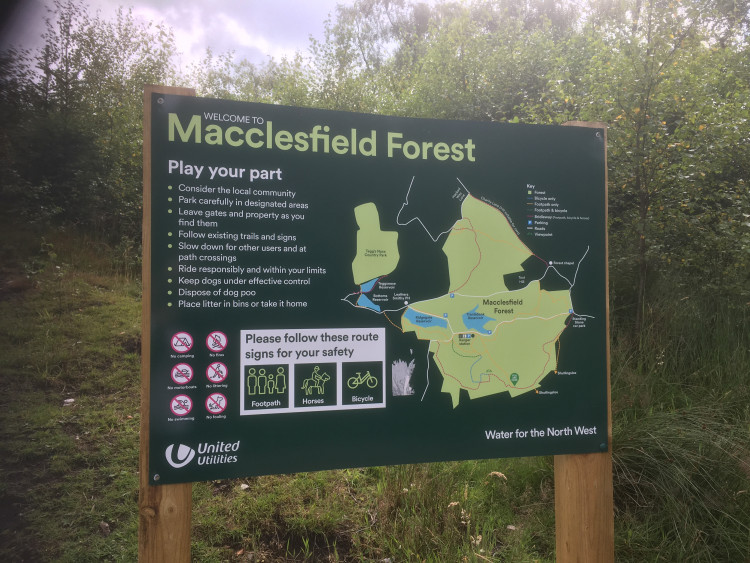